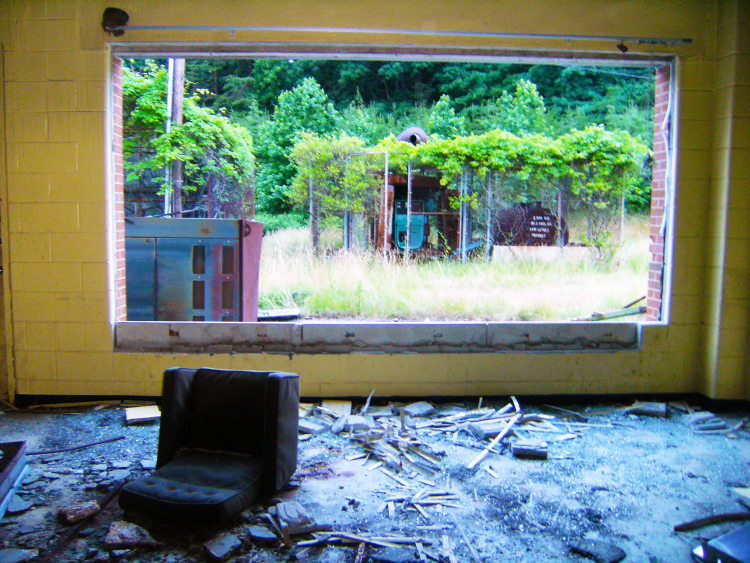 As a teacher, I wrestle with the fact that my place of work – an American grade school, ostensibly a place for nurturing and shaping the minds of young people – has become a focal point for the kind of violence that would likely be called a crime against humanity, an atrocity, a war crime, if anyone had bothered to declare a war.  I’ve reflected on it, and decided that if a shooter walked into my classroom, I am resigned to die if I can in any way save the students in my care.  How messed up is it that nearly two decades after Columbine a teacher in “the greatest country on Earth” has to mentally prep that way before a day of work?

I have a pretty vivid memory of writing the following piece during my lunch break as a preschool teacher, as news of the Sandy Hook shooting (five years ago today) spilled out.  Sadly, it stands unedited and evergreen today.

when i see the four-year-olds at the preschool where i teach playing with a batman action figure or looking at a spider-man book and talking about how they kill bad guys, i feel really uncomfortable.  even when i correct them and tell them that spider-man and batman don’t kill people, it feels pretty lame.  i’m splitting hairs here, because it’s still a whole culture that from a very early age glorifies violence, desensitizing us to the real effects.  it makes me even more squeamish, because i know i was exactly like them at that age.

i guess that should give me hope that they won’t grow up completely complicit and complacent in our violent society – but i feel like i am also a minority.  americans – and american men especially – are not meant to be sensitive and reflective.  we are not made to turn the other cheek, unless it’s to wind up for the next punch.  we are not meant to be peace-loving,
so then i try to pinpoint the pivotal moments in my own evolution, the moments and influences and realizations that turned me.  i want to say it was 9-11, but i remember getting shouted down by my teacher and classmates that day when i said that i hoped the US would respond thoughtfully and reasonably to the attacks – that we might reflect on how our own violence and aggression in pursuit of our self-interest had lead us to this juncture.  i was told that sometimes we were confronted with a situation that left us with no alternative – we had no choice, we just had to kick some ass and show the world we were tough.
or self-destructive.
so already, at 9-11, there was something in me primed.  i know watching the war in iraq fanned those flames of outrage in me.  and i think, it’s burned more intensely in me as i’ve grown older.
there’s a part of me that wants to read the ultraviolent films of tarantino as a burlesque commentary of the rest of our society.  with all the blood and shocking cartoonishness of that violence, i want to think that he is asking his audience to be disturbed.  because we are so used to seeing characters on screen shot or blown up.  it has become a casual violence, and we think nothing of seeing the hero take a bullet in the leg and keep on running.  this is absurd, whereas tarantino’s absurd violence jars us as if the blood spurting out of his bullet wounds was actually splashing us in our faces.  but maybe that’s just wishful thinking.  maybe it’s just simple exploitation, and not an effort to truly disturb us – to ask us to really reflect on what we so unthinkingly consume in our pop culture junk food diet.
i’ve been reading a three volume history of the third reich.  the nazis cared a lot about culture and propaganda.  they called politics the art of shaping a formless mass into a people whose culture and values were focused around a singular set of societal goals, the same way an artist arranges raw materials into a finished statement.  and one of their aims was to restructure german society toward aggression, to constrain the very possibilities of action, so that conflict and struggle seemed to be the only reasonable framework through which to view the world.  coexistence and peace were not even alternatives, because they would literally never occur to people, any more than a light bulb or an automobile would occur to people a thousand years ago.  and they attempted this shift on so many fronts, right down to the language they used in press releases, speeches, and news articles – everything was a struggle overcome, a brutal challenge, a triumph of will. in that case it was deliberately conceived, deigned from the top. our situation seems to be a case of social one-up-manship, where we’re all trying to bluster our way to cool detachment in the face of the the truly alarming world we find ourselves living in.
i know that one reason i became a teacher is because i want to provide young people with a vocabulary that includes other words, like communicate, cooperate, compromise, coexist.
all those supposedly weak words we are taught to cringe at, at least subconsciously.
someone has to use those dirty words.  and it doesn’t take superpowers.