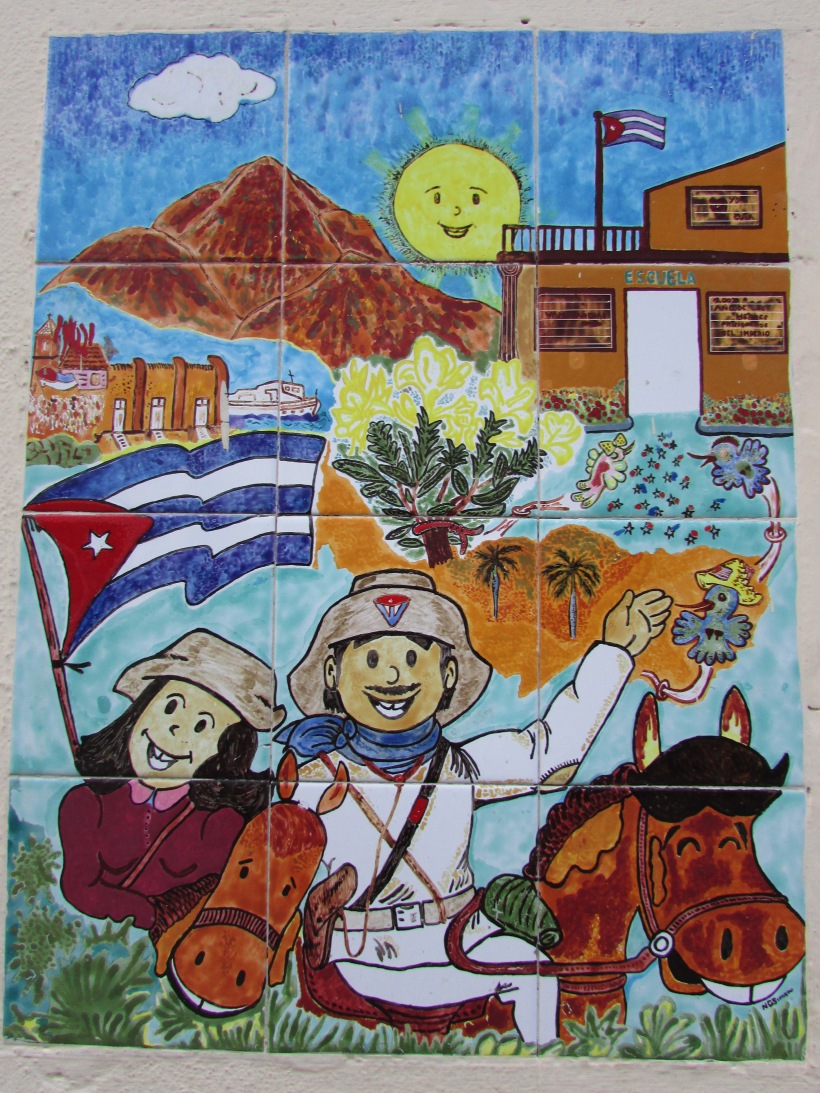 The commanding heights of Havana are controlled by two imposing forts on the east side of Havana Harbor.  They’re impossible to miss from the Malecon, and for nearly four hundred years, with the exception of a brief British interlude, they kept Havana safe as a rallying point for Spanish galleons laden with successive waves of Aztec, Inca, and native-mined riches.