If you look around Openendedsocialstudies.org, you’ll find that I love history.

So I came to the United Arab Emirates looking for remnants of the past.  But there isn’t much in the way of buildings or even really artifacts.  The history museums mostly have replicas and dioramas.  Almost everything I have seen has been built in the last thirty years.

Instead, the best history comes from people like the Emirati who treated the TEACH Fellows to dinner tonight.  He is about my father’s age – about 60 years old.  Oil was discovered here in 1962, when he was about six.  The country became independent of Britain in 1971, when he was about 15.  And at that time, Abu Dhabi was small villages and nomads, impoverished and barren in a way that would be mostly unrecognizable.

This man can remember his country as it is came into being, not just politically but physically.

And I remember when they built the new Starbucks around the corner from my house. 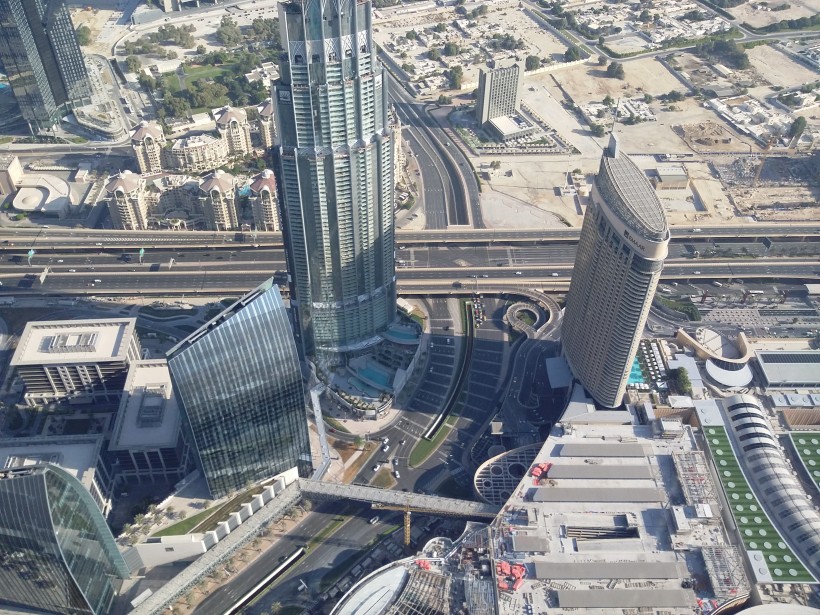